Blackletter, also known as Old English or Gothic script, was a script used throughout Western Europe from approximately 1150 until the 17th century. The Blackletter lines are broken up; that is, their forms contain many angles when compared to the smooth curves of common typefaces. Because the letters look “broken”, Blackletter or Gothic letters are therefore also called Fraktur (Broken Script).

Fraktur was widely used shortly after the invention of the printing press and eventually took its final form around the year 1520. The printing press using single letters, originated in the mid-15th century (1450).

Gothic script contains much knowledge and expertise, and the history of that beautiful Gothic alphabet and ancient writings has progressed at a very high pace. We at Gothicscript.com have therefore made great progress; whether you are a historian, archivist, librarian or student, you can now easily search for relevant information in ancient Gothic books and documents using a digital library.

We offer the solution!

However, our service offers more. Every customer has his or her own dedicated viewer. We offer the possibility to build your own preferred digital library of Gothic books from the 15th century to contemporary books of the 21st century. Build, read and search – it’s all possible in this one unique viewer. 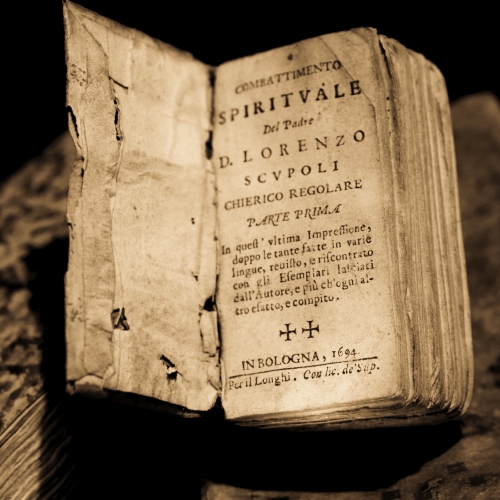 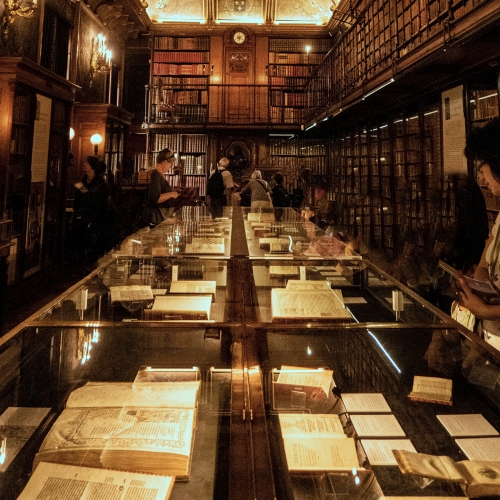 What is OCR and what does it do? 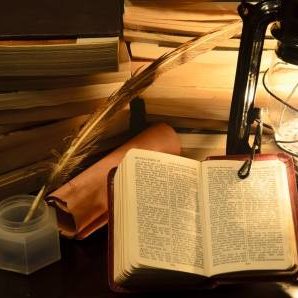 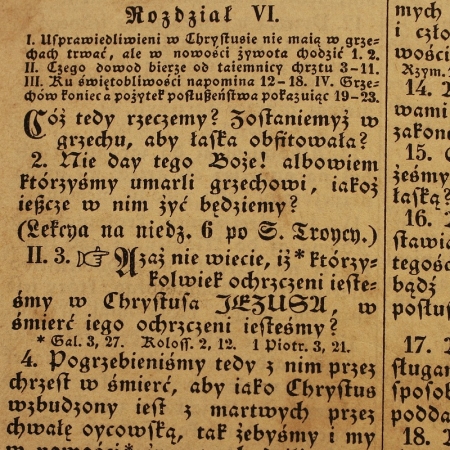 Would you like to learn more about OCR and about making ancient books or documents digitally accessible?
Or do you have questions about the procedure?

Feel free to contact us. We are happy to offer our services.